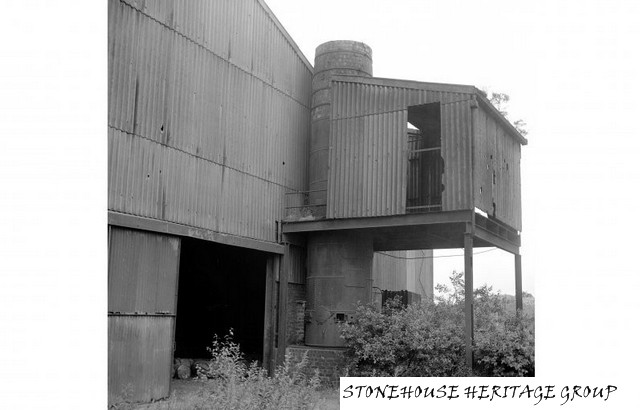 Image 1 of 4
James Jackson and Oscar Elphick founded a business of bathfounders, enamellers and sanitary engineers in 1898 , trading consecutively as Jackson & Co and Jackson, Elphick & Co , before being incorporated as a limited liability company, Jackson Elphick & Co Ltd , in 1905. Their Avon Sanitary Engineering Works at Birkenshaw, Larkhall, South Lanarkshire, Scotland, covered 3 acres and incorporated a Cupola furnace. This furnace was used to melt iron for casting, and probably also for conversion into steel. It has a solid bottom, and brick top, both early features. This was therefore probably the furnace installed when the works was built. Cupolas consisted of iron or steel tubes lined with firebrick. Pig and scrap iron, coke and limestone were fed in at the top, air blown in near the bottom, and molten iron and slag run out at the bottom It made enamelled cast-iron baths. Later it became a general iron and steel foundry and engineering works.

A full catalogue of their product range is held by the group, two photographs detailed above.