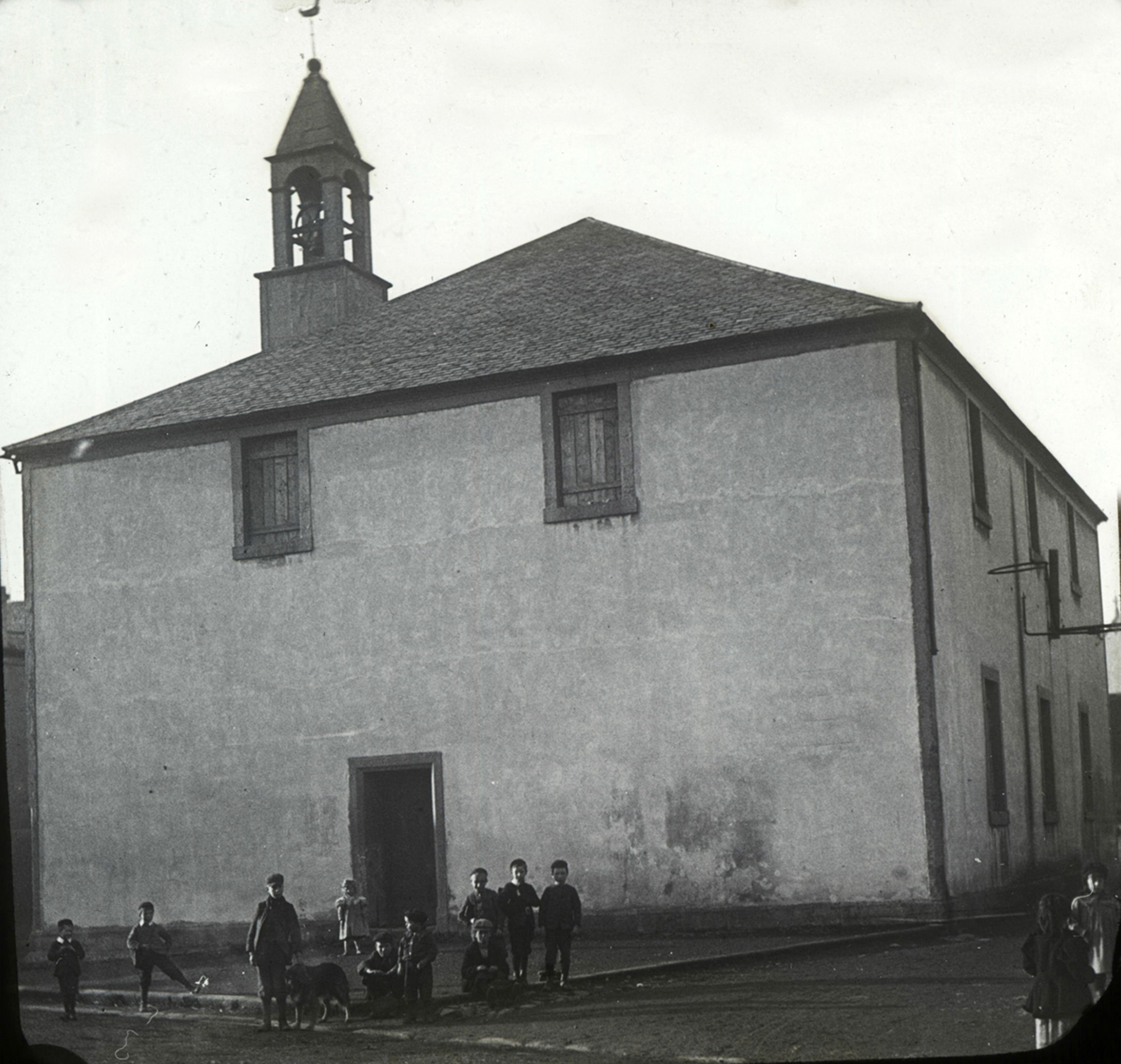 Image 1 of 10
No records exist that tell us exactly when the church opened however we know that the the old Kirk in St Ninians Kirkyard was still in use in 1696 and was restructured in 1732 and that it was still in use in late 1700’ early 1800.  So at a guess it may have been early 1800’s when the parishioners moved from the Kirkyard to the Village Kirk .

the ministers who served the village kirk are as follows: 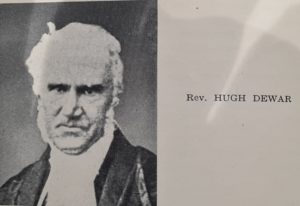 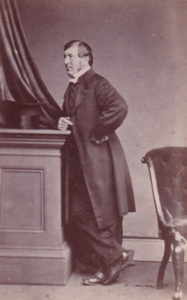 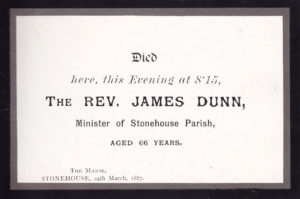 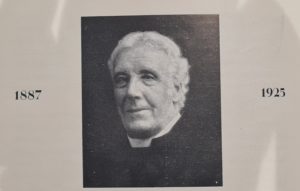 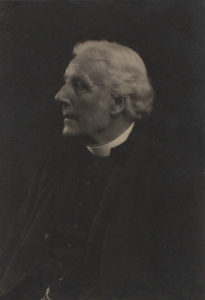 What is not clear is if Willan Stark or  Wilkie served  in the Old Kirk in the Kirkyard. .

In 1894 the poor condition of the Parish Church resulted in a survey being requested to investigate whether the church could be adapted to accommodate a growing congregation of around 900 worshipers.

Concerns had already been expressed regards the suitability and safety of the church which had served the congregation as the Parish Church for over a century, it was clearly apparent that the building would not sustain the needs of the congregation. 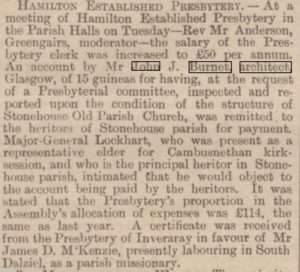 The following extract (which has been extracted from research by J R Young)  is the report submitted by John Wilson to the management committee of the church for their consideration and provides a valuable resource, enlightening the reader as to the interior condition of the former church.

The Condition of the Parish Church, Stonehouse by John Wilson 112 Bath Street Glasgow

The Church is a plain rectangular building of the old square box type, with no architectural pretensions, and is situated near the centre of the town, with streets on all four sides. It is entered from two ends, and at each entrance stairs lead up to the galleries. The pulpit is placed in the centre of one of the long sides, and a very deep gallery surrounds the Church on the other three sides.

The seating is of a very primitive and uncomfortable form, with upright backs and narrow seat boards, and is much too narrowly spaced throughout. The front seat of the gallery of the only one with reasonable space, being 3 ft 11 in. wide, a few are 3 ft 5 in. wide, but the other average from 3 ft